5 Fun Facts to Break out at Holiday Parties

Holiday party season is about to begin so Shmoop is here to help. Whether you're noshing on latkes at a school shindig or avoiding the mistletoe at a family gathering, you're gonna need some conversation starters (or pivots).

Shmoop's online courses are filled with inspiration and knowledge to help you tackle events like these with ease. Our suggestion? Use our Online Courses. They have more info than you can stuff in a stocking, and with a Shmoop subscription, you'll get access to all of 'em. No matter who you're chatting with, you'll have some fun facts to throw their way. 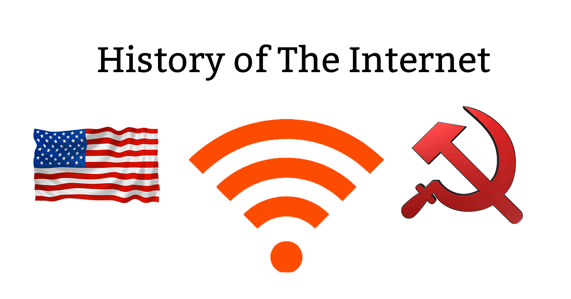 1. The internet exists thanks in part to the Cold War.

Your 12-year-old cousin probably thinks she knows everything about the interwebs. But you can teach her a thing or two with our  History of the Internet course, which will give you all the deets on how Sputnik scared people into wanting a better way to communicate. Thanks, dog-driven satellites.

2. There's such a thing as negative freedom.

When your conspiracy theorist uncle starts yammering on about evil government schemes, hit him with this one. Our Social Contract Theory course will back you up—and will probably pique Uncle Al's interest, too.

Looking for some English teacher small talk during your class holiday party? We bet he didn't know Thing 1 and Thing 2 were red menaces in disguise. Or not so disguise—they're all decked out in red, after all. Get more info (and plenty of rhymes) in our course called  The World According to Dr. Seuss. 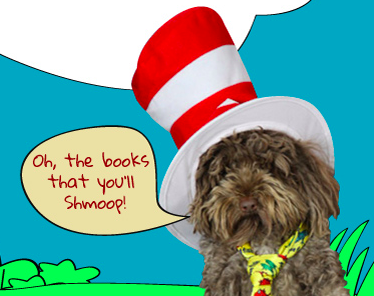 Well, it kind of is. But our  Film Studies course will give you the low-down on how authorship isn't only for writers. Save this one for your dad's pretentious friend who you totally saw double dippingin the chocolate fondue.

Trying to get your little cousin to calm the stink down? Teach him about closure: the concept that describes what's happening when you fill in the blanks between the panels in comic strips. Want the heavier explanation? Head on over to our course on  How to Read Comics.