If you're looking for a career that won't be replaced by a robot, you're gonna need to have a handle on computer science. But it's not just about knowing the nitty-gritty of programming; in fact, theory can be the best place to start. That's why we're here to help you nail the AP® Computer Science Principles exam. 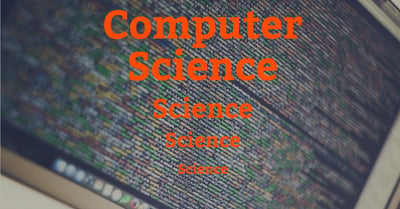 But before you get to studying, let's take a look at what sets this exam apart.

1. It's all about the pseudocode.

Like AP Computer Science A, there is some programming involved, but here, the programming is done in whatever language your teacher decides to use, making the emphasis less on syntax and more on theory (all code on the multiple choice exam is in pseudocode). That's right: you're not here to learn Java or Python or CSS or R or any other language. (Though, of course, we can teach you those, too). 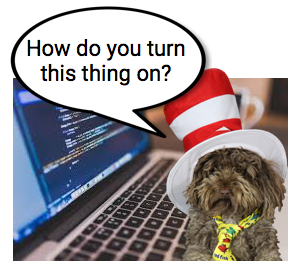 Because the course is much more about computer science theory than about programming, you're not going to get into object-oriented programming or software engineering. Not quite as shiny on the resume, but still worth the time, we say.

Yep, creativity is emphasized as the heart of developing algorithms and programs. In fact, the focus of the course is on creativity and collaboration—working together to build interesting programs. Hopefully programs that will change the world. Which brings us to...


4. It's not just about computers.

AP Computer Science Principles will help you grok how computers fit into the world around us. After conquering the exam, you'll be able to speak pretty confidently at dinner parties about how technology is changing society—for better or for worse.


5. There's an entire section about the internet.

Understanding how the internet works is an important chunk of the course. And no, being a pro-Redditer doesn't mean you're an expert. You can start with our guide to How the Internet Works, and then hone your skills from there.

Does all this APCSP get you wanting more? Subscribe to Shmoop for all things computer science. We'll even throw in some programmer jokes.