6 Oscar Snubs That Are Prime for Redemption

Roll out the red carpet: it's time for the Academy Awards. As actors, directors, and key grips congratulate themselves for all their achievements, we'll be sitting in our sweatpants waiting to see who gets the cutoff music and throwing the remote at the TV when our top picks don't take home the gold (statuette). 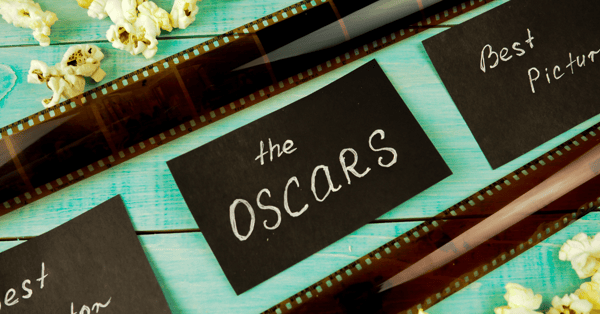 But this is the year of the comeback—we can just feel it. So we're taking a look back at some major Oscar snubs to see how they might find redemption this year. Let's just hope they don't trip on their way up to accept.

6 Oscar Snubs That Are Prime for Redemption

Maybe the Academy failed to recognize the best Christmas movie ever made because they were afraid Bruce Willis' speech would include the phrase yippee-ki-yay—uh, you know the rest. But we're thinking Mad Max: Fury Road will redeem it with a win for movies-that-shouldn't-be-as-good-as-they-are. 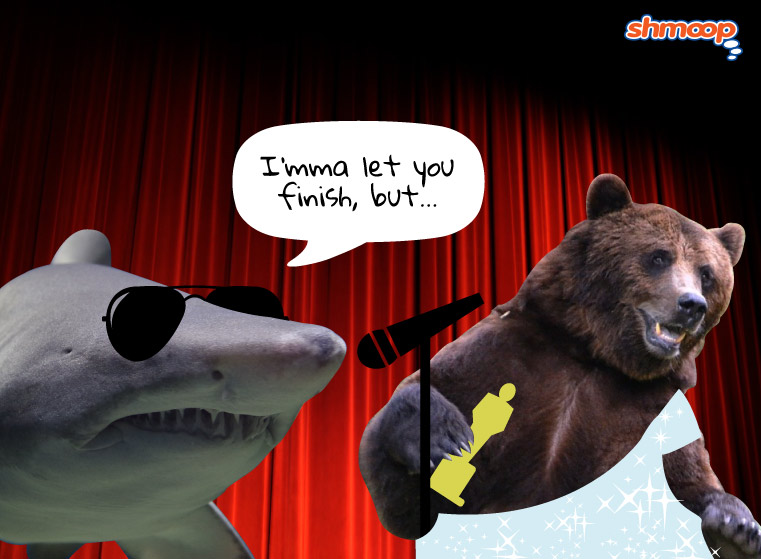 The Academy has a habit of snubbing animal actors. The Jaws shark—which is basically the star of the show—didn't even get a nomination. We're hoping that the bear that eats Leo in The Revenant gets a last-minute special achievement award to make up for it this year.

Surely the greatest comedy ever made won an Oscar? Nope...and don't call us Shirley. But more than one almost-comedy got a Best Picture nod this year, so maybe The Big Short or The Martian will make room for more laughs in future Oscar winners.

Nominated for seven Oscars but taking home a hefty dose of nothing, The Shawshank Redemption never forgave itself for coming out the same year as Forrest Gump. This year, Carol, The Danish Girl, Room, and basically all of the nominated movies are based on books, just like The Shawshank Redemption is based on a Stephen King novella. Let's win one for the adaptations, team.

Who you gonna call? The Academy didn't call Ray Parker, Jr. to the stage for writing the iconic Ghostbusters theme. Maybe they were afraid Slimer would accept the award and leave the stage all sticky? Regardless, we're already rooting for a 2017 win for the reboot.

So those are the flicks, cast, and crew we think got snubbed. But hey—it's an honor just to be mentioned in our newsletter.

"Fasten your seatbelts; it's going to be a bumpy night."

~ All About Eve, possibly referring to the Oscars.