David has a passion for all things learning, and thinks that anyone making learning not fun should be meh'd upon. He graduated with honors in English from Stanford University; studied English literature at Oxford University; received his MFA from the USC School of Cinema and Television; and received his MBA from Stanford University. He is also a published author and award-winning screenwriter. Before diving into the world of education, David had a storied career at Capital Research Management Company, a division of Capital Group.

So You Want to Start a Restaurant, huh? Let's Get into the Numbers. 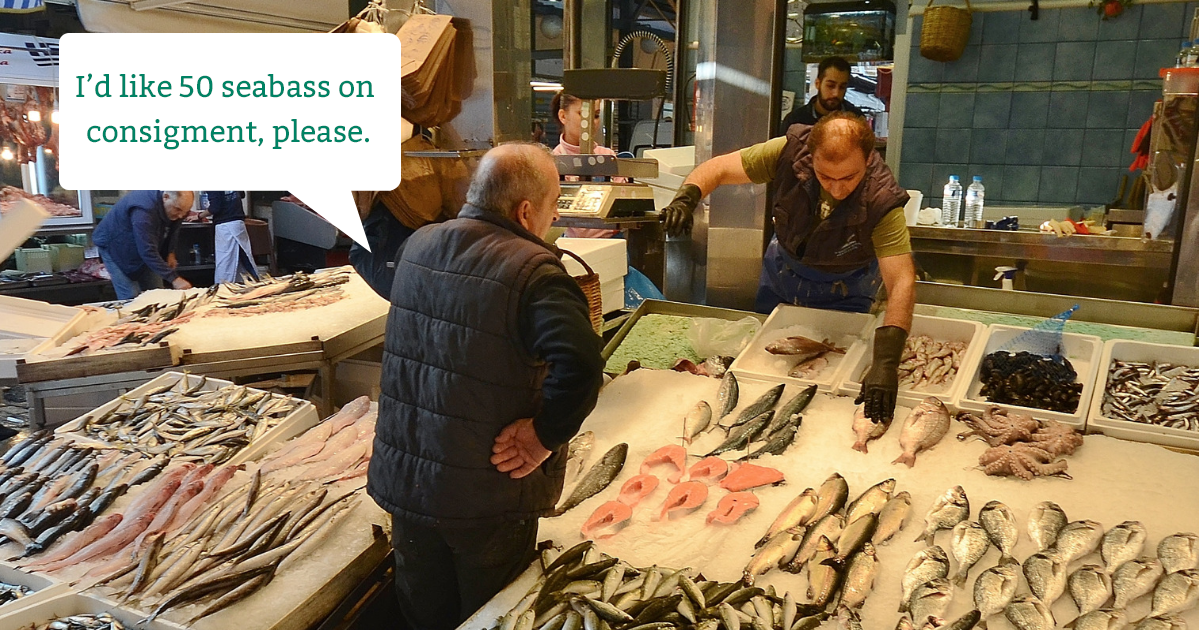 When planning your menu for the restaurant you're launching, you can’t just tell suppliers “send the right amount of sea bass.” You have to give an actual number. Figuring out budgets and resource allocation for a restaurant (especially with your moody clientele) is hard.

END_OF_DOCUMENT_TOKEN_TO_BE_REPLACED

The New Deal. Impact of a Jobs Guarantee. 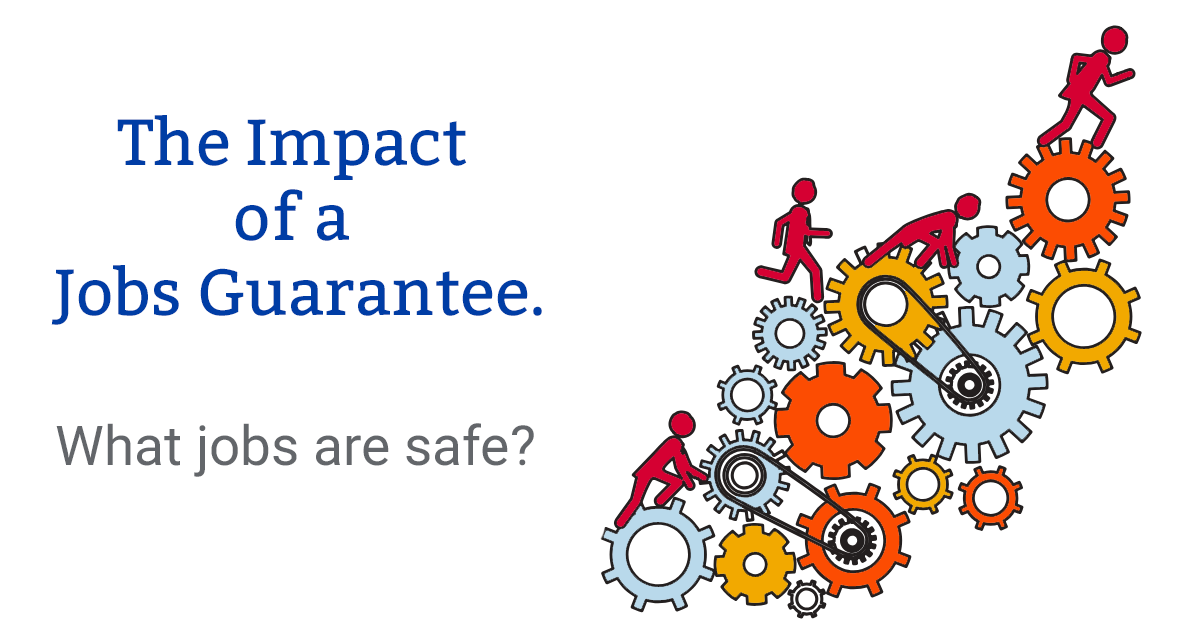 The Dangerous Fantasy of a Jobs Guarantee.  Robots. Driverless cars. The ineluctable modality of human motivation (any Finnegans Wake fans out there?).
We stand on the edge of an odd time in human history. The standardization of parts and process, along with the globalization of labor forces, have allowed the makers of hardware to produce...stuff...at incredibly low prices. For examples, check out Wish or the "Todays Deals" on Amazon.
You get like 40 pair of underwear for $100. You get 7 frying pans for $40. You get a GMAIL account for...free-ish.
END_OF_DOCUMENT_TOKEN_TO_BE_REPLACED

The Myth of Day Trading 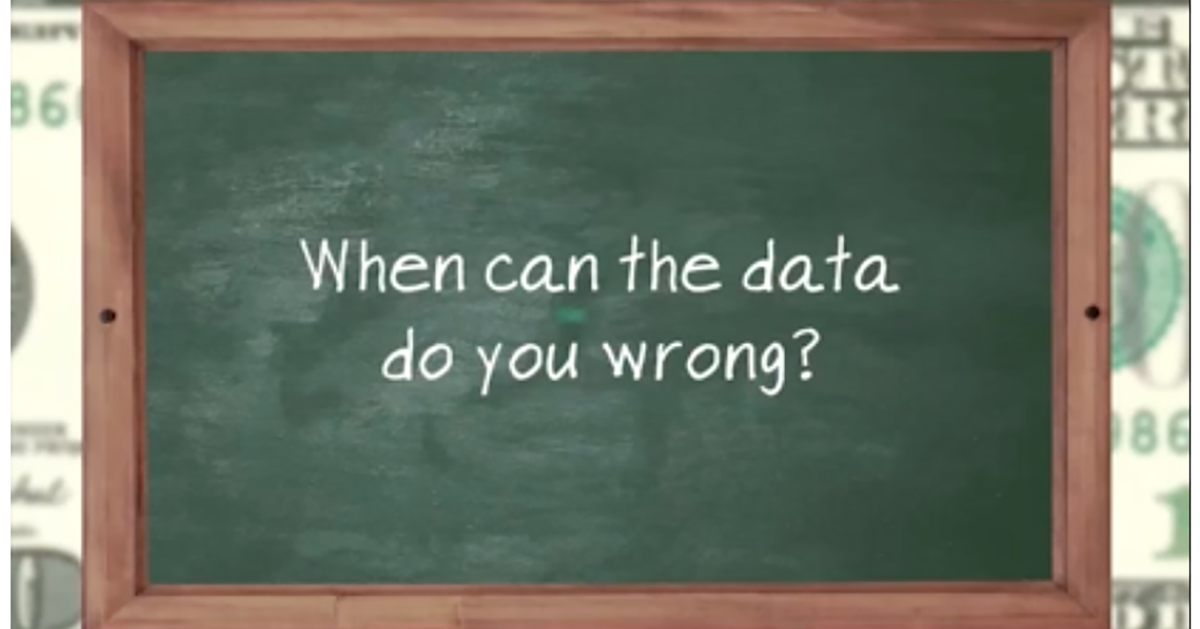 You watch the TV commercials. Some geeky guy on a boat with human decorations dancing around him. He gloats about how much he made day-trading. "All I did was..." and then he spouts what sounds like Greek. And in fact, a lot of it actually is. A few terms to consider:
END_OF_DOCUMENT_TOKEN_TO_BE_REPLACED

Student Loans vs Retirement: One is Already Winning 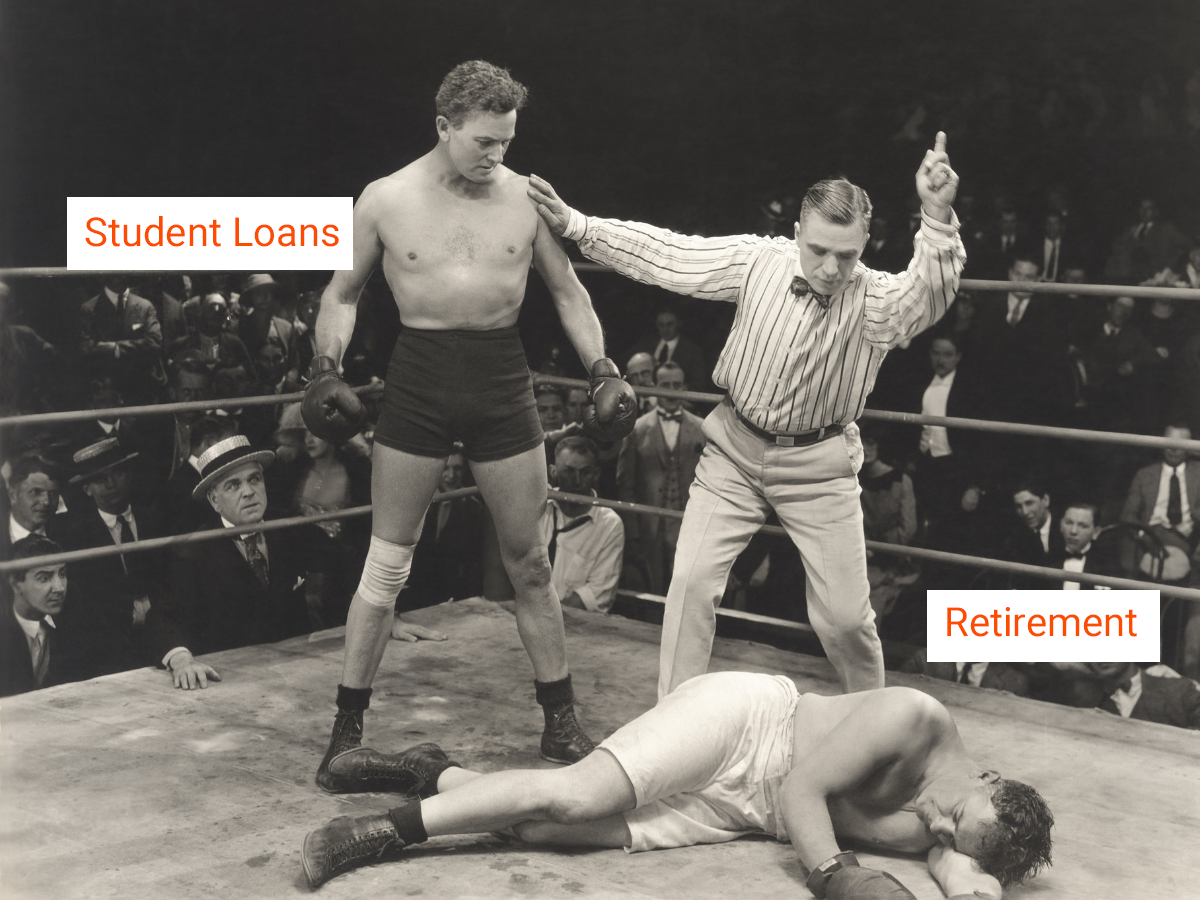 Pink unicorns. Humans who fly (without tech help). Bigfoot. Nessie. Can we add "low-stress retirement" to that burgeoning list of myths in our modern society?
How many times have you heard your grandparents mutter wistfully about a simpler time ? Money was different—looser, cheaper, and easier to come by. Pensioners (old people living on 401k-like savings) had enough money to cover their nut, or living expenses . They typically fully-owned their homes. There was a culture 50 years ago which shunned plastic (credit cards), debt in general (car loans), and viewed a mortgage as a 30 year loving slog to be paid off .
END_OF_DOCUMENT_TOKEN_TO_BE_REPLACED

There is a bifurcation in America regarding access to public services. 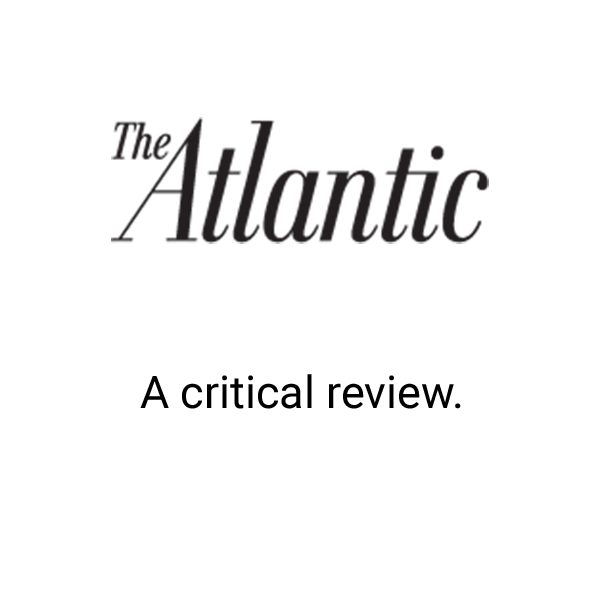 Recently, Alexis Madrigal wrote an article for The Atlantic taking umbrage (feigning surprise?) at the notion that there is a bifurcation in America regarding access to "public" services. The cover ran a picture of a big Malibu blaze from the recent fires and discussed, more or less, how appalling it was that the wealthy—who own large, expensive (and expensive-to-insure) homes... should have quasi-private firefighters called out to help them in times of need.
END_OF_DOCUMENT_TOKEN_TO_BE_REPLACED

Monopolies can be good if you own one. Here's how to get there. 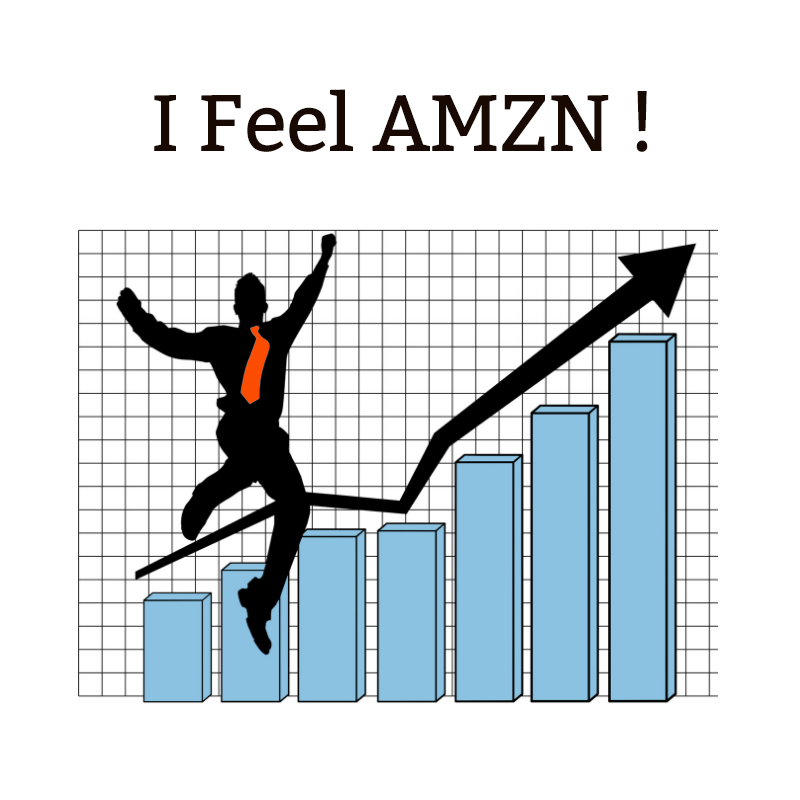 They switched mailing addresses. Headquarters. The dazzling headline was basically "About A Third Of The Top 500 Execs Are Moving To The East Coast" - and a sub-titled "Into Two Buildings". That was more or less the crux of the story. Huge screamy national news. Sorta of the same global import as the Normandy Beach storming, right?

That's how big Amazon has become. That's how powerful they are. Are they a monopoly now? Are they that good? ("Yes, monopolies are in fact good if you own one." - Bill Gates) But of course they're not a monopoly .. yet. Maybe they have a call option on being one. David Faber is even threatening to do a story on them: The Amazon Generation (when he produced for CNBD The Wal Mart Generation, it was within 5 minutes of WMT's peak).