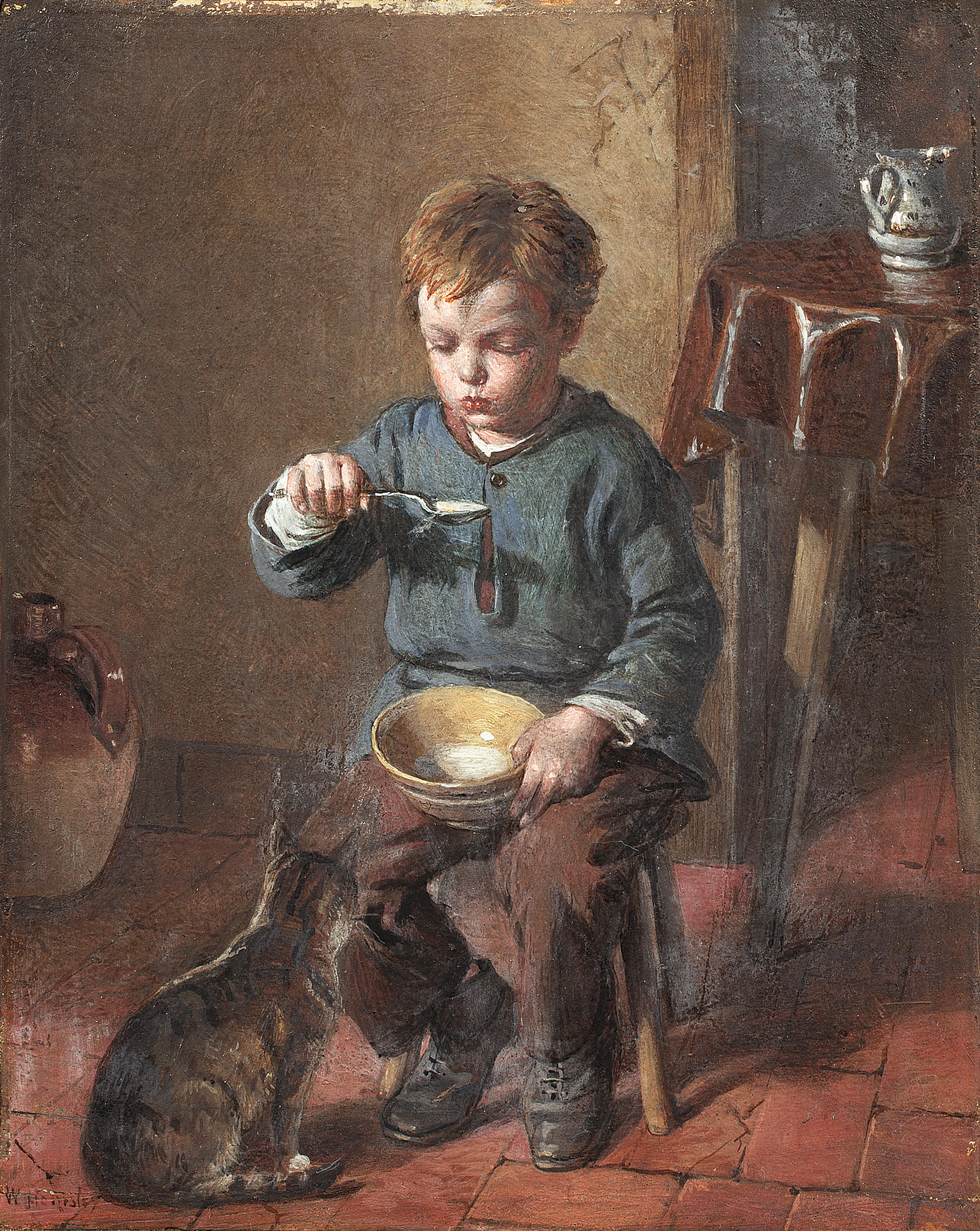 Shmoop counts down the 10 most ungrateful literary characters who are persona non grata for this year’s Thanksgiving feast.

Thanksgiving is a time to put aside all of your familial angst in the name of deliciousness, but after a hard day in the kitchen, Shmoop isn’t about to share with anyone who can’t spare a compliment to the chef.

Since Shmoop prefers its dinners to be low-drama and its guests thankful, here is Shmoop’s list of literary characters who will not be getting an invite this year. Shmoop’s ranked them from 10—allowed in if they bring a green bean casserole—to 1—never allowed in, even with a gourmet brined turkey. No offense, guys. It’s just that Peeta Mellark can both bake bread and say, “Thank you.” Maybe next year!

END_OF_DOCUMENT_TOKEN_TO_BE_REPLACED

Topics: and the wardrobe, charlie and the chocolate factory, ender's game, harry potter, king lear, medea, oliver twist, thanksgiving, the aenid, the catcher in the rye, the lion, the phantom tollbooth, the witch, top ten, Updates