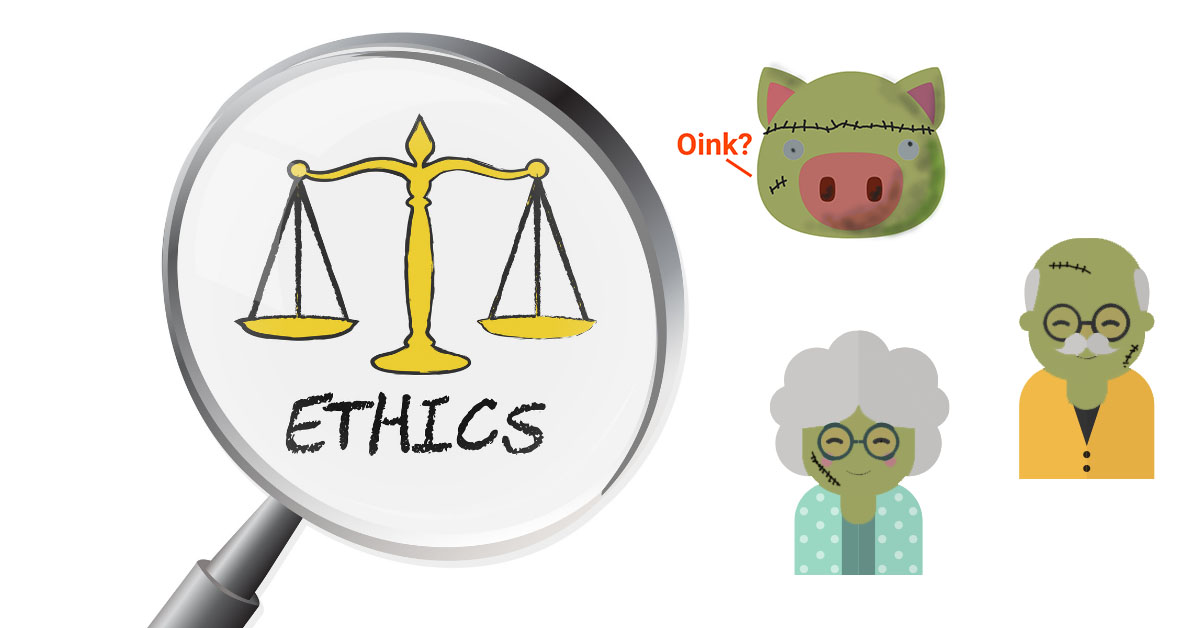 The good news? Scientists may have found a way to reanimate dead brain tissue.

The bad news? Scientists may have found a way to reanimate dead brain tissue.

If you're thinking that this is roughly the plot of Frankenstein, you'd be right.

Fortunately, there have (so far) been no successful attempts to revive consciousness in a subject, so we probably don't have to be on the alert for man-eating pig zombies just yet. What scientists have  been able to do is to generate a small degree of cell activity in the brains of pigs who have...bought the farm, i.e. cashed in their chitlins.

END_OF_DOCUMENT_TOKEN_TO_BE_REPLACED

The Future of Earth Day: 8 New Celebrations That Are Out of This World

Earth Day—or Mirth Day, as we like to call it—is today. Started in 1970, Earth Day is meant to get everyone on board with saving the environment: planting trees, thinking about renewable energy, recycling our Oreo sleeves...all to delay our inevitable planetary extinction.

While we were sitting in the dark conserving electricity, we imagined what celebratory days would look like on other planets...you know, if we aren't able to save our own planet and end up colonizing the rest of 'em.