The Origins of Money in America. A Tale of Three Important Functions.

This article is a sneak peek into our Personal Finance 101 ACE CREDIT® recommended college course.

It's Saturday night and you can do literally whatever you want. What would you do? Sit at home on your couch and channel surf? Go see a movie with a best friend? Eat out with your S.O.? Fly to Hawaii and back? 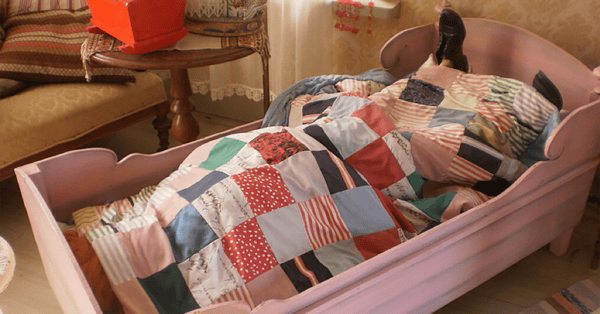 Guess what? All those things cost money.

Even the things you think are free…aren't.

Sure, some people carry $1,100 in their wallets, but you don't need to be a celebrity to know the impact of dolla dolla billz. Once you're done folding the bills up into butterflies, you're gonna want to spend 'em.

But before you do, you need to understand the basics of finance: financial responsibility, savings, and what it costs to live this crazy thing we call life. Let’s start with the basics—money.

Imagine a time when you couldn't just whip out a fiver to buy a Slurpee or a McDonald's burger. Instead, you had to trade two fresh eggs to the guy selling that sugary delight. That's what life was like before money made the world go 'round.

Money is so constant in our lives these days that we can't imagine a time when it didn't exist. But just like our phones and eyeglasses, money had to be invented. So what is it about using money that's so amazingly useful to civilization?

Almost all societies have developed some form of money to simplify commercial transactions. Some have used commodities with inherent value like gold, salt, or even whiskey. Others have used paper money as a stand-in for the valuable goods that backed it up. And still others have used a form of money that had value just because the government said that it did.

But whatever the form of money used, it generally served the same three functions. It served as a medium of exchange, a unit of accounting, and a store of value (see definitions for these and other economic terms here). 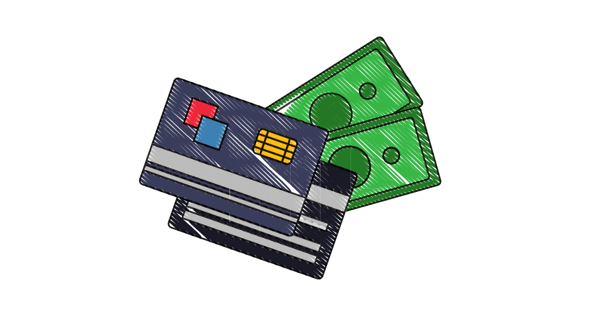 Americans have used several types of money over the course of their history. Until the late eighteenth century, foreign currency and coin was used to complete transactions. For the first half of the nineteenth century, bank notes issued by individual private banks were a critical part of the nation's money supply. Later in that century, the United States joined other nations on an international gold standard. Today, our money is fiat money—it has value because the federal government says it has value.

The role of banks has similarly evolved over the course of American history. Today, they play a critical role not just in holding our money, but also in facilitating our financial transactions and actually creating more money for investors and consumers. Since 1913, the Federal Reserve System, chartered by the federal government and governed by persons appointed by the United States president, has supervised America's banks and the nation's money supply. The "Fed" is the nation's most important financial institution, and the chairman of the Fed exercises as much, if not more, influence over the economy than the president.

Let's go back to the function of money. We said it was a medium of exchange, a unit of accounting, and a store of value. But what do those phrases mean?

In other words, economists largely define money by the functions that it serves. It need not be green and made of paper, and it need not be little metallic discs—money is anything that fills those three essential functions. Now, the best money is also highly convenient—it is light, easy to carry, and can be broken into smaller units for easy exchange. (If we used cows for money, how would we give change?) But most important, it must serve as a medium of exchange, a unit of accounting, and a store of value.