There is a bifurcation in America regarding access to public services. 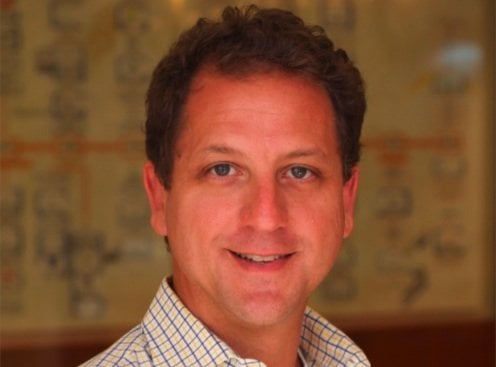 Recently, Alexis Madrigal wrote an article for The Atlantic taking umbrage (feigning surprise?) at the notion that there is a bifurcation in America regarding access to "public" services. The cover ran a picture of a big Malibu blaze from the recent fires and discussed, more or less, how appalling it was that the wealthy—who own large, expensive (and expensive-to-insure) homes... should have quasi-private firefighters called out to help them in times of need.

The article shouted out the fact that things like fire and disease and other uncontrollable entities in the public domain (including ignorance and not being able to sing on-key) are elements not constrained by geography. Being proximate to any of these things exposes that individual to harm. And that harm promulgates through society. Both the innocent-of-wealth poor and the guilty-of-wealth wealthy. It infects two friends who infect two friends.
Yes, the wealthy have their own firefighters at the behest of the expensive insurance policies they buy. Yes, the wealthy live a different life than the non-wealthy. What was striking about this off-putting article was that there was somehow "surprise" that we live in this bifurcated world. And that this was somehow bad or worthy of some critical regulatory scrutiny.
Academic gravitas for the article revolved around a powerless historian in a chair at the University of Kansas who opined that there might be a continuation of this disconnect as applied to things beyond firefighting like...education.
Wow, what a shock. We are guessing that Victor Bailey doesn't get out that much.
Were he to visit the country beyond the rectangular states, he'd find oceans of private schools tuition'd mostly by children of the Wealthy. Many of their alumni will end up also guilty of being wealthy. All by virtue of hard academic study, a sense for prioritizing making money in our Capitalist Society, and luck.
What are the odds that kids at those private schools get a better education than throngs in public school? Charter schools fit into this rubric as well. Regardless of how they got there, we should never complain that a kid had the opportunity to get a great education, or in any way blame their parents for being rich and using that money on something good for their family. Progress doesn't come by demonizing those with the money; it's about figuring out how to make the system as a whole more equitable so that kids who weren't lucky enough to be born into privilege still have equal access to a public service as vital as education.
Is it so shocking that the rich have bought for themselves "better lives"? Is this somehow a bad thing? What else would the wealthy do with their money after they've paid the highest percentage of taxes in society on their marginal millions? If taxes are the measure of contribution to government resources, then KimYe is a HUGE contributor to government. Yet we vilify them for taking care of their own?
Why can't they spend money on really expensive insurance policies which buy private firefighters at likely high per-diem prices to save their treasured $50 million entities? For the insurance company, the investment of, say, 8 firefighters at $1,000 a day plus $20,000 worth of trucks, water, and transport totals something like $50,000, all in, by the time the events pass.
Anyone want to guess how much more than this amount KimYe have spent on insurance policies in the past? Yeah, likely a lot more. And the spend of zero point one percent to save a $50 million liability feels like it makes sense. So, The Atlantic and Alexis, why the umbrage? Why the shade thrown against the wealthy, Comrades?
Welcome to America, The Atlantic.  <And please go back to your roots in writing about the real country.>