Shmoop counts down the 10 most ungrateful literary characters who are persona non grata for this year’s Thanksgiving feast.

Thanksgiving is a time to put aside all of your familial angst in the name of deliciousness, but after a hard day in the kitchen, Shmoop isn’t about to share with anyone who can’t spare a compliment to the chef.

Since Shmoop prefers its dinners to be low-drama and its guests thankful, here is Shmoop’s list of literary characters who will not be getting an invite this year. Shmoop’s ranked them from 10—allowed in if they bring a green bean casserole—to 1—never allowed in, even with a gourmet brined turkey. No offense, guys. It’s just that Peeta Mellark can both bake bread and say, “Thank you.” Maybe next year!

Every year, Ron Weasley got a new sweater for Christmas, and every year he complained about it, ignoring all the hard work his mom put into creating a gift that would protect him from the chill of snow, if not dementors. Ron would be the kid at Thanksgiving dinner feeding his mom’s sweet potato pie to the dog under the table. No wonder Mrs. Weasley seemed to prefer Harry Potter; at least Harry was appreciative of her knitting exploits.

After years and years of war against the Greeks, the Trojans woke up one morning to see the Greeks gone and in their place, a beautiful wooden statue of a horse outside their walls. The Trojans were ecstatic to finally win, but were still suspicious of the giant wooden horse. Of course, all it took was a little convincing by a Greek spy and the Trojans brought the horse into their city. Once inside the walls, the horse burst open with Greek soldiers who burned Troy to the ground. Needless to say, the Trojans weren’t very thankful for their gift from the Greeks. Maybe one should look a gift horse in the mouth.

After a hard day in the number mines, the citizens of Digitopolis like to get their fill of Subtraction Soup. The generous people they are, they even shared this delectable dish with total foreigner Milo. Milo, however, was completely unappreciative of this kind gesture and just started complaining that the soup made him hungrier instead of more full. That put the Digitopolians in a tough spot as they had to explain their completely sensical custom of eating until they’re no longer full. Milo should have known better: when in Digitopolis, do as the Digitopolians do. 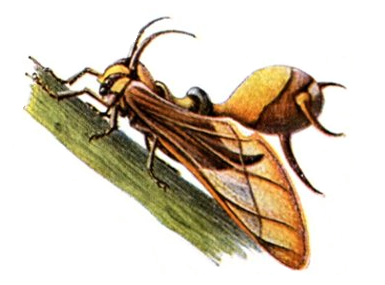 Ender spent the entirety of Ender’s Game talking about how he was going to end the war against the Buggers. When he finally did end the war, though, he started crying about how he didn’t end the war in the right way. Hey, Ender, you gotta remember: the ends justify the means. And Buggers certainly can’t be choosers. 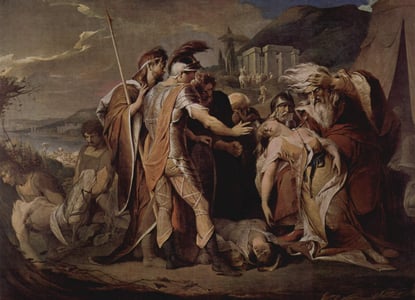 First rule of parenting: don’t ask children how much they love their parents. King Lear clearly missed this memo. When he asked his three daughters how much they loved him, his first two (arguably straight-up evil) daughters answered with lavish purple praise, while his youngest (and legit good) daughter tempered her response with reality. King Lear was so incensed by her honesty that he banished her. Talk about being ungrateful for getting what he asked for.

5.     Holden Caulfield, The Catcher in the Rye

Holden Caulfield, the original emo teenager, wanted new ice skates, but when his mom finally got them for him, it turned out she bought him hockey skates instead of racing skates. Maybe next time, Holden will be a little clearer about what he wants—although, if the rest of the book is any indication, probably not. 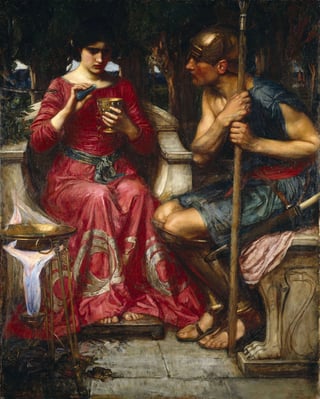 So Medea doesn’t quite get a pass here—murdering your kids? Total no-go—but Jason was probably the worst baby daddy known to man. First he seduced Medea to get her to betray her dad and help him succeed in his quest. He promised her that if she helped him secure the golden fleece, he’d marry her and be with her forever. She was so convinced by his charm that she killed her own brother to prevent her dad from capturing her new boyfriend. But what did Jason do to thank Medea? He broke up with her (after they already had kids together!) so he could marry the Princess of Corinth. There’s a reason why Medea is the ultimate woman scorned. 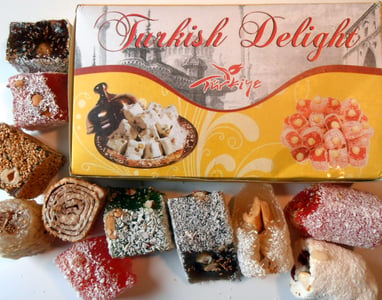 3. Edmund Pevensie, The Lion, the Witch, and the Wardrobe

Pre-Aslan Edmund was the worst possible guest you could ever have. He was a jerk to his siblings and made fun of the kindly Professor who took them in. His sister Lucy introduced him to a magical land called Narnia and instead of thanking her, he told everyone she was making it up. When all the siblings were transported to Narnia, he turned against them by siding with the White Witch just so he could stuff his face with more Turkish delight. Pre-Aslan Edmund would basically be the one staying at home eating all the mashed potatoes while his siblings were helping out at a food kitchen. 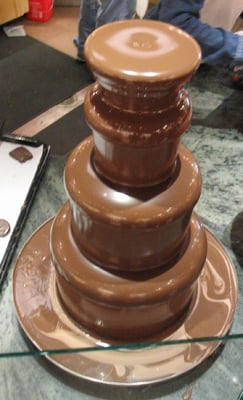 2.     Everyone Except Charlie Bucket, Charlie and the Chocolate Factory

Given that there were only five golden tickets to visit the elusive Willy Wonka’s chocolate factory, you’d think that the lucky ticket holders would understand how privileged they were to get the inside scoop. Nope! Other than our protagonist Charlie Bucket, they were all entitled snobs who thankfully ended up getting their just desserts. 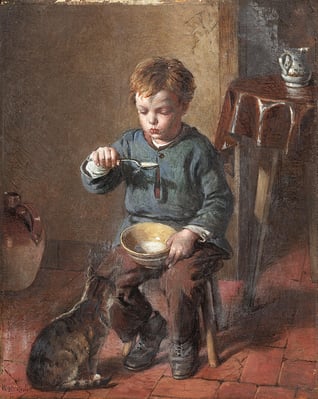 Oliver Twist is the poster child for ungratefulness. His catchphrase is literally, “Please, sir, I want some more.” Leave a little turkey for everyone else, eh?

Know another literary character who should be stuck out in the cold this Thanksgiving? Share with us in the comments!

Topics: and the wardrobe, charlie and the chocolate factory, ender's game, harry potter, king lear, medea, oliver twist, thanksgiving, the aenid, the catcher in the rye, the lion, the phantom tollbooth, the witch, top ten, Updates